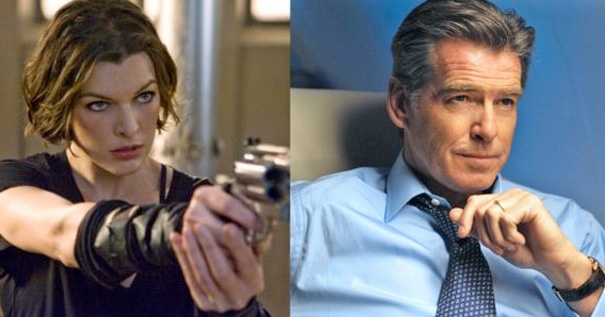 Milla Jovovich, Pierce Brosnan, Emma Thompson, Angela Bassett are some of the big names involved in this political thriller. James McTeigue (V for Vendetta) is directing from a screenplay by Philip Shelby. The “Resident Evil” star Jovovich will play a compromised civil servant, who is trying to clear her name while preventing a major terrorist attack on New Year’s Eve on New York’s Times Square.