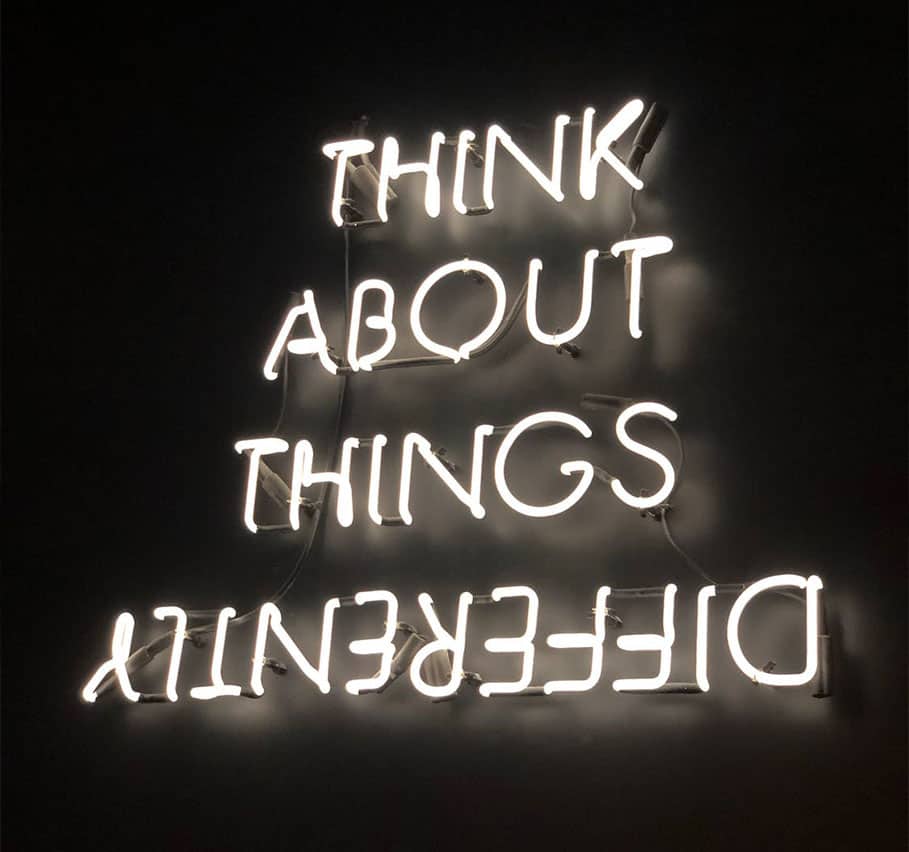 Recently I’ve been thinking a lot about the pros and cons of going to university.

For the longest time, I’ve held the educational machine with a little disdain, thinking it archaic and outdated. Of course, I could do so, as my perspective comes from having gone through it. Only recently have I come to the realization that what I learned in college wasn’t anything specific but more how to think.

The luck and the choices

I was lucky enough to have the financial support of my parents not to be burdened with student debt my entire life and have the time to do or not to do well in the classes I chose. I realize how fortunate this opportunity was and how I took it for granted. In hindsight I would have applied myself a lot more and spent more time in the classroom and less time in the pub. That being said, I learned a lot of valuable life lessons in the pub too, so perhaps the choices were not all bad.

From our industry perspective, we don’t generally like overly educated people because on a whole they come across entitled and not used to the long hours we require. The typical day of a student in the States is 5 hours with the assumption that the rest of the day is spent doing the assigned class work required. I think I’ve seen college life best described in an Asher Roth video which I would recommend you check out one day just for a laugh. The other major problem I’ve noticed is that the things taught in the classroom tend to be outdated. This is no criticism on the teachers themselves but just on the way information ends up trickling down to the academic environment. For something to be canonized in a textbook, it has to be researched, peer reviewed, tried, tested, and then taught. In our industry if it was done one way once the next person would like to do it bigger, better and differently.

This is part of the creative mindset and it’s what our industry lives and dies by.

When we developed FilmForge and the educational philosophy behind it I drew a lot from my early days in London where I worked on a construction team. I was part of a decorating team, which sounds fancy, but my main duties were peeling lead paint off windows. It was a sh*tty job involving a lot of inhaling toxic fumes and I was the lowest on the totem pole there.

There was a definite hierarchy system there but also a wonderful way of learning called apprenticeship.  I had dreams of being a plasterer, which was an art form. They would fix the mistakes of the framers and prepare a beautiful canvas for the painters. When you walk into a well-built house with straight walls you never notice the job of a plasterer but if the walls are crooked you just don’t like the house without knowing why. I would watch their work – how they elegantly glided across the walls and would practice their movements after work. It was like tai chi.

These days the skill is long gone as people buy the drywall in sheets and you only need plaster in the seams but back then it was a real art.

What that has to do with this

At this point you might be wondering why I went into that tangent and what this has to do with schooling but if you’ve managed to stay with me this far you will see the point. One morning on the job site our foreman Steve came up to me and said the plumber was out and I had to go take care of an issue in the downstairs bathroom. I went down and tried to open the door, but it was locked. A minute later out stepped the lead plasterer who had just had his morning coffee. I told him that the bathroom was not working, and he brushed past me and said “I know.”

From the looks of what happened there it seemed as if he had swallowed a whole bag of mud before entering the bathroom. I ran upstairs and told Steve that we had a much bigger problem than initially conceived and he blankly stared at me and told me to fix it. You remember what I said about it being a shitty job?

Well, here I was with a garbage bag over my arm – reaching into the back bowels of an overfilled toilet trying to unclog a drain. At the point where my arm reached well into the pipe and the water from the top of the bag started leaking into and down my hand, I started to vomit. I quickly gave up my dreams to become a plasterer and decided to focus more attention on my classwork.

What remained however was the notion of how apprenticeship is important and without having someone who walked a path before warn you of the pitfalls, walking the path becomes much more treacherous.

The most important part of training

In our industry, I see apprenticeship being the most important part of training. Without having a good teacher ahead of you in your chosen profession, you have no hope of progressing. In order to get a good teacher, you have to “eat shit” for a while and work your way up.

Nobody will give you anything for free and most of the time they are so focused on their own job that teaching an up-and-coming student is more of an annoyance than something they embrace.

Which educational method is best?

We often throw a large number of trainees on our production but very few of them survive. They are often discouraged, abused, neglected, and ignored, not the ideal learning environment for them to progress. On the other end of the spectrum are those that are in college who are placated, encouraged, falsely inflated and told that their ideas are not only original but brilliant.

There is a reason behind this, as the educational institution has become less about learning and more about business. The longer they keep the student inside the longer they benefit from the income received. This was the belief system I held for the longest time until recently.

What changed and why? Well to find out more about this you will have to wait until my next blog instalment because something shifted fundamentally internally for me and as a result I’m now re-examining my entire belief system in regards to education and its purpose.