Around the world fans were excited to welcome the premiere of London Has Fallen starring their favorite agent Mike Banning (Gerard Butler). The story takes the charismatic hero to the British capital with one last mission to complete. Directed by Babak Najafi the sequel to Olympus Has Fallen brings back an array of Hollywood stars such as Gerard Butler, Aaron Eckhart, Angela Bassett and Morgan Freeman. 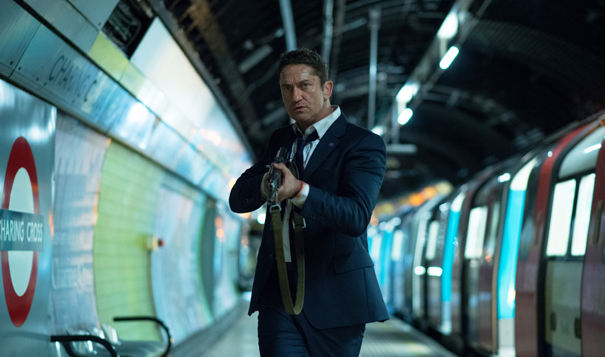