One might dislike Shakespeare’s resolution, but there is a grain of truth there. As, it turned out while you study acting you also study living. This is how the participants of Anthony Meindl’s Actor Workshop (AMAW) at Nu Boyana Film Studios described their two-day transformational experience. The exclusive event on June 27th-28th was organised for the first time in Bulgaria by AMAW and Nu Boyana. It gathered 36 creative individuals willing to upgrade their acting skills. Branches of this #1 Acting studio in LA already exist in Canada, Australia and England. This time Mitchell Mullen, Master Teacher of AMAW London came to Bulgaria to introduce the enthusiasts to the special acting coaching method developed by Anthony Meindl. 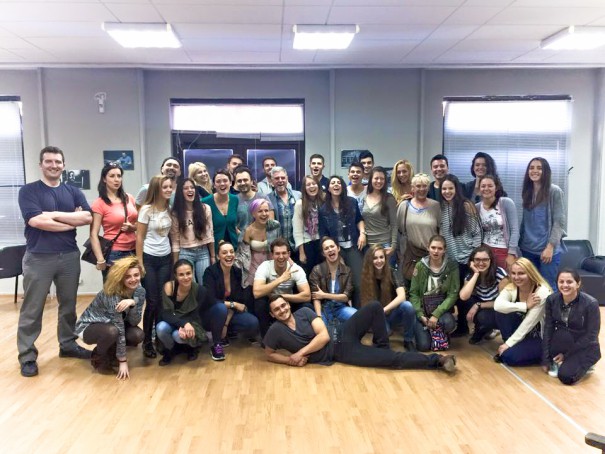