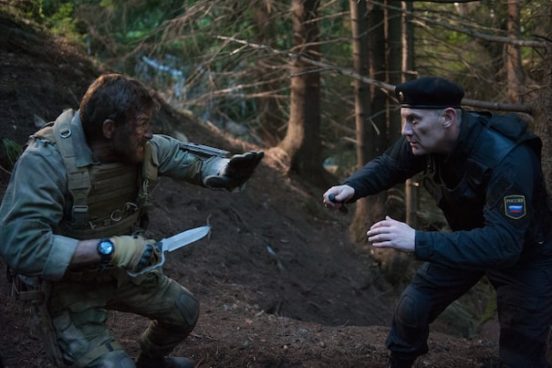 This is a very special project of ours and frankly we have thought about making it a reality for quite some time. Action and stunts have always been amongst the most cherished ingredients of the films we shoot. And we have always worked with great talents in the stunt world.

The time has come that we start to not only work with the best talent, but provide the necessary environment and conditions for them to pass their knowledge and train the next generation of stunt men and women.

This is our why we established the Nu Boyana Stunt Academy.

Taught by Adam Horton at the Nu Boyana Stunt Academy

This 2-week course takes place at Nu Boyana Film Studios, Europe’s biggest film studio, where action stars and their stunt teams have filmed hundreds of powerful fight scenes in franchises like The Expendables, Olympus Has Fallen, and Hitman’s Bodyguard.

Aside from having an unforgettable experience for both the mind and body, those who complete the course will gain the professional combat skills that can help forge them a career in film and television.