The movie was filmed at Nu Boyana Boyana Film Studios. 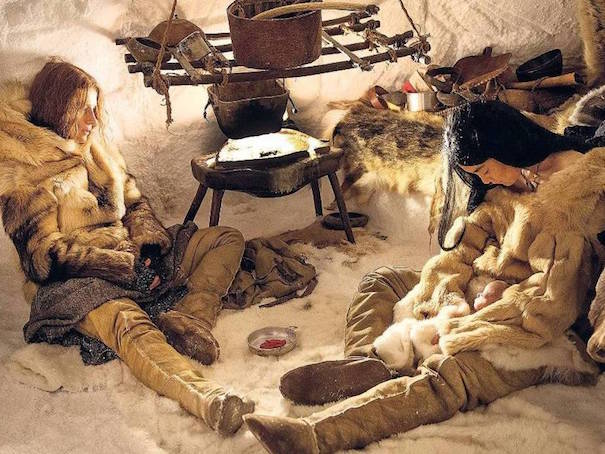 Impressed by the studio facilities, equipment and staff Bulgarian co-producer Ariel Ilieff and Spanish executive producer Andrés Santana decided it was a perfect fit for their project. Another important consent was that of Alain Bainée, the production designer of the movie, who has previously worked in the Nu Boyana Studios on Stonehearst Asylum and was impressed with the work of the studio craftsmen. 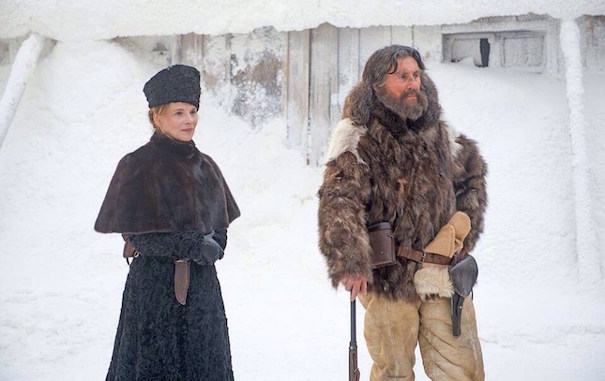