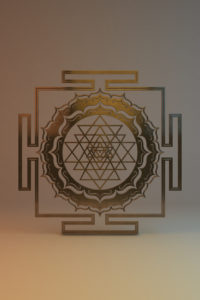 Udaya Entertainment Returns to Nu Boyana Studios on July 17th to film Mythic Yoga Flow with Sianna Sherman. This is the fourth yoga production at Nu Boyana. Udaya Entertainment filmed the Ultimate Yogi in 2011 and returned every year with a new production. Last years production Liquid Asana Live with Micheline Berry will be released in September and Yoga Warrior, Deepen Your Practice and an online school are already available.