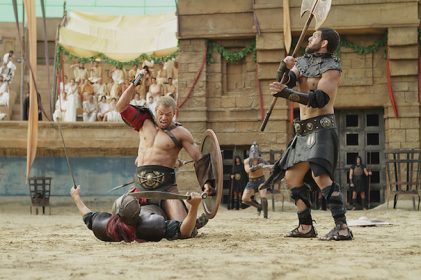 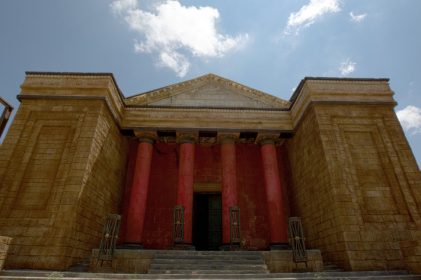 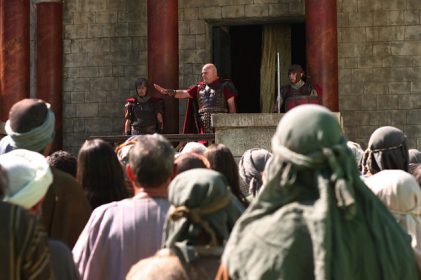 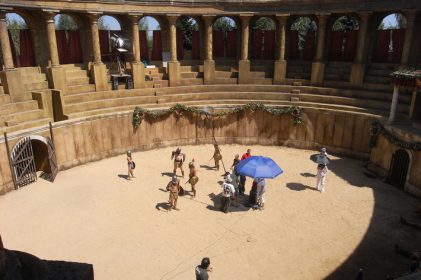 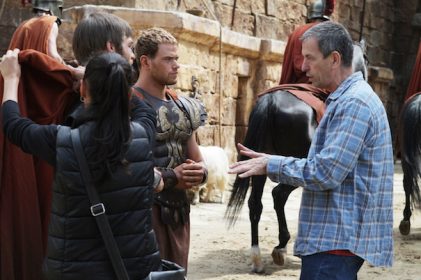 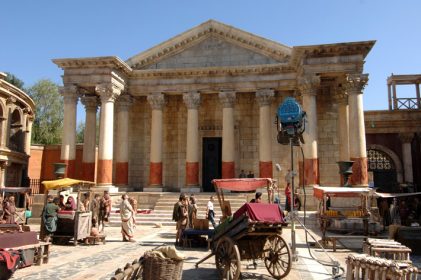 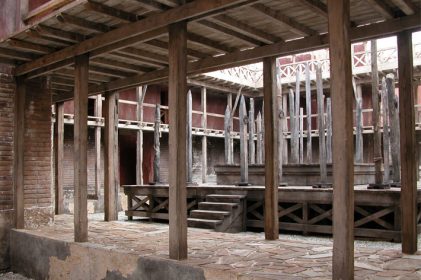 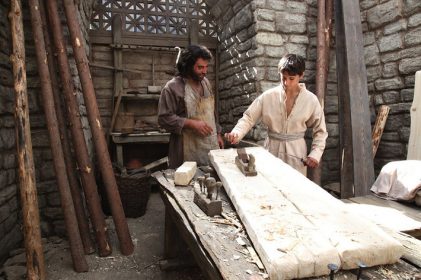 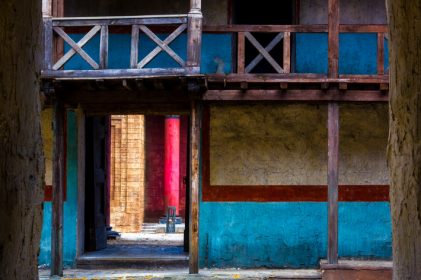 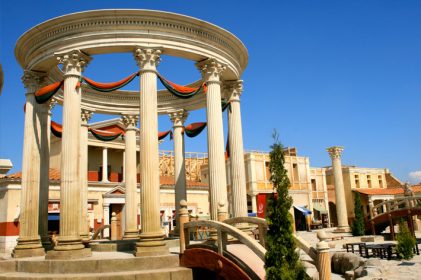 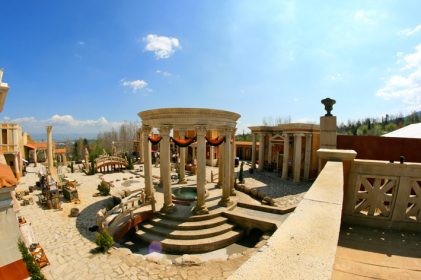 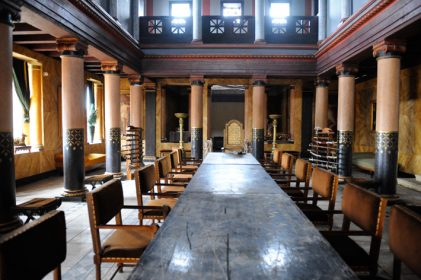 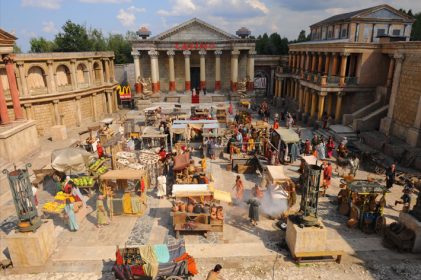 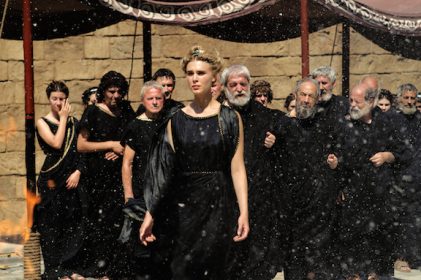 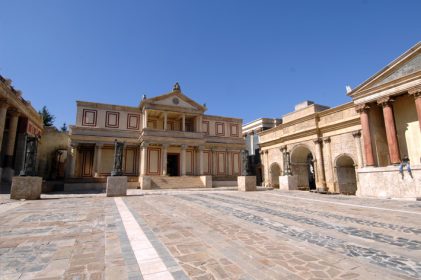 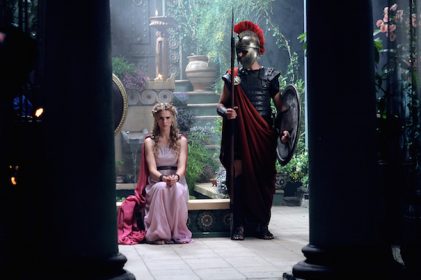 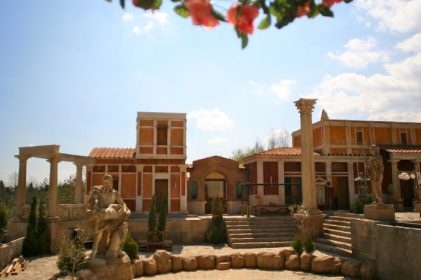 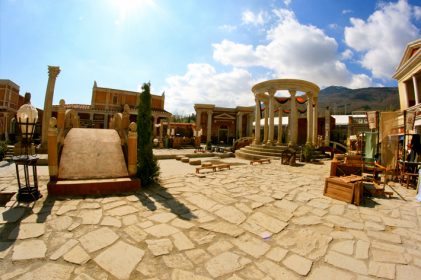 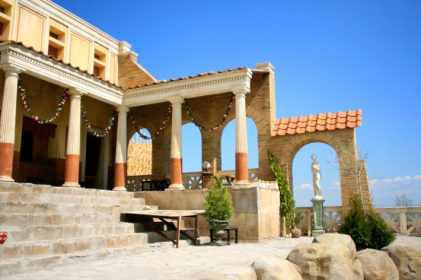 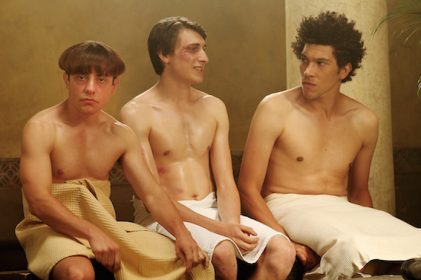 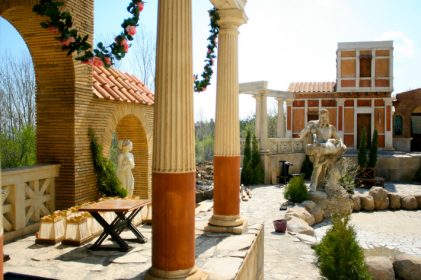 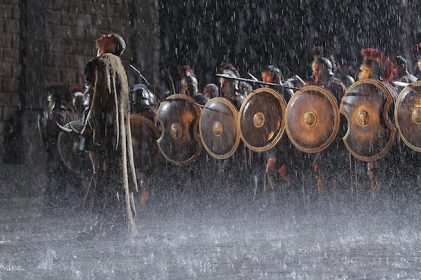 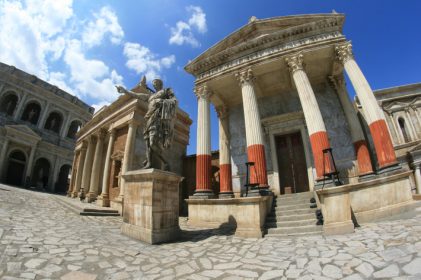 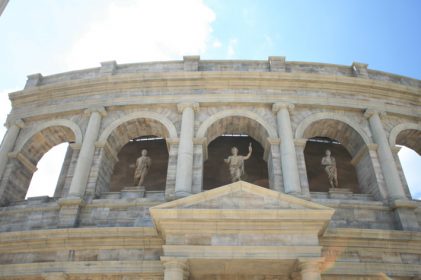 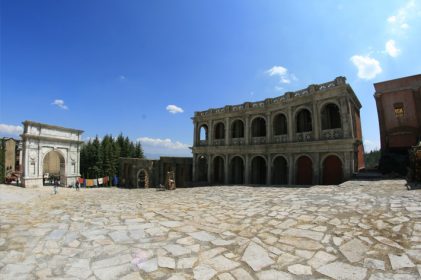 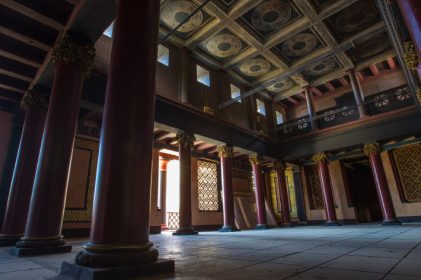 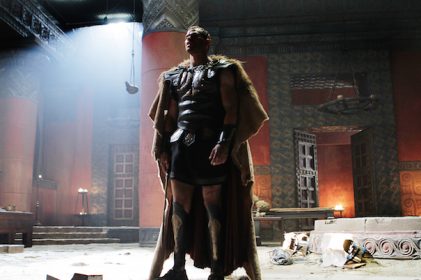 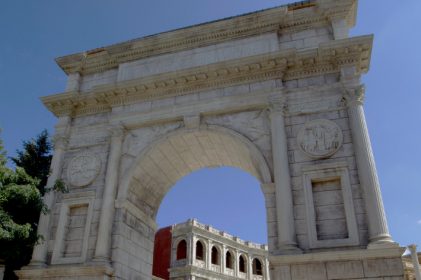 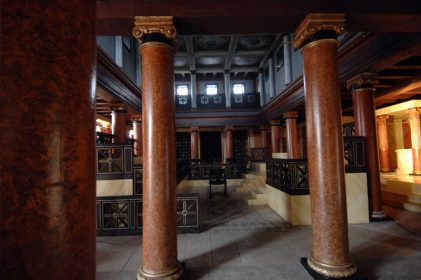 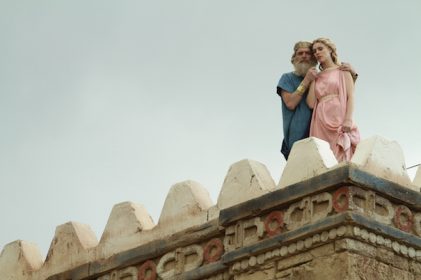 One of the biggest Roman sets in Europe is built here, in Bulgaria.
Roman streets, open Thermae with fountains, central city square, 1 arena, garden, baths, villas, temples, narrow streets and alleys, open market, training quarters and a variety of practical interiors to adapt – everything is here with which to raise an Empire.
This massive set offers a wide possibility for production needs. Over the years it has hosted documentaries for BBC, History Channel, ZDF, Channel 5, five seasons of the UK TV series Plebs and features from all over the world – The Legend of Hercules, Bollywood’s Dilwale and etc. Check Roman Set location on Nu Boyana Studio Map