Filming of Olivier Marchal’s new series, SECTION ZERO, started this week at Nu Boyana Film Studios. It is a CREATION ORIGINALE CANAL+ project, produced by Thomas Anargyros and Edouard de Vésinne for EuropaCorp Television in coproduction with Bad Company and Umedia. The shooting in Bulgaria will continue until July 2015.

Section Zero is set across Europe in 2024, in a world where states have given up their individual sovereignty to multinational corporations, huge super-strong economic aggregates, which are in a power struggle with each other. Prometheus, one of the most powerful and dangerous “corporate titans”, continues to expand its grip on the Federation. Its final goal is to replace the police by a the private Black Squad, led by the dangerous Munro, and create an army of robots. Sirius, an idealistic cop, is determined to fight and prevent the disappearance of the world he knows. He will lead an elite group Section Zero. A visceral fight that would justify usage of all means, no matter how violent or illegal they are. Behind the political fight, there is also the struggle of a father and a husband … 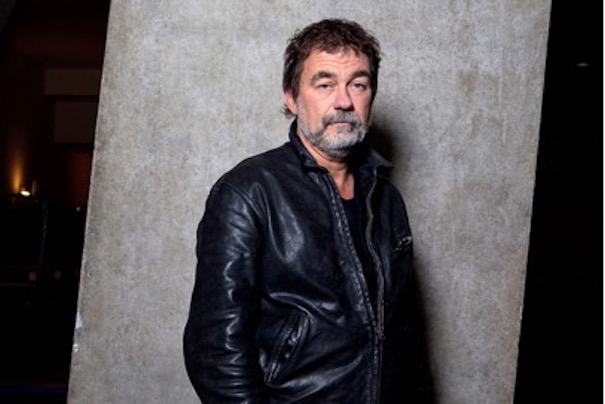