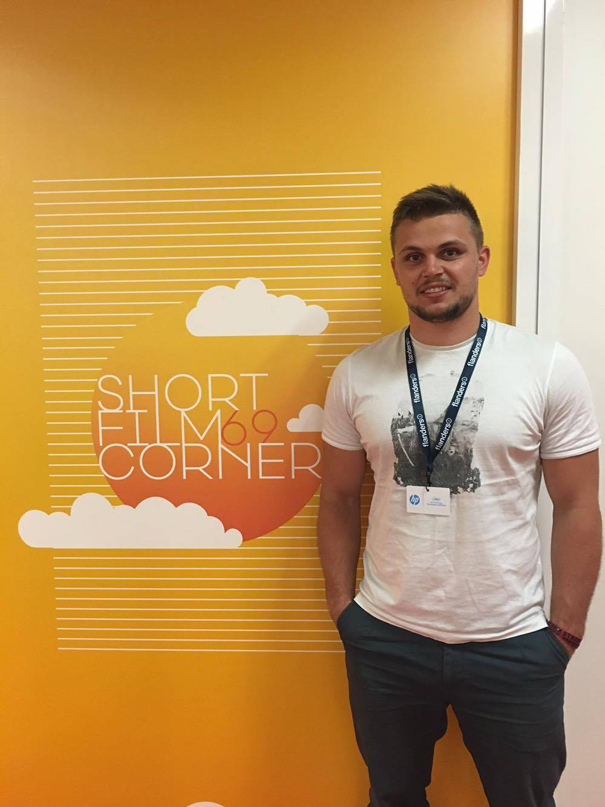 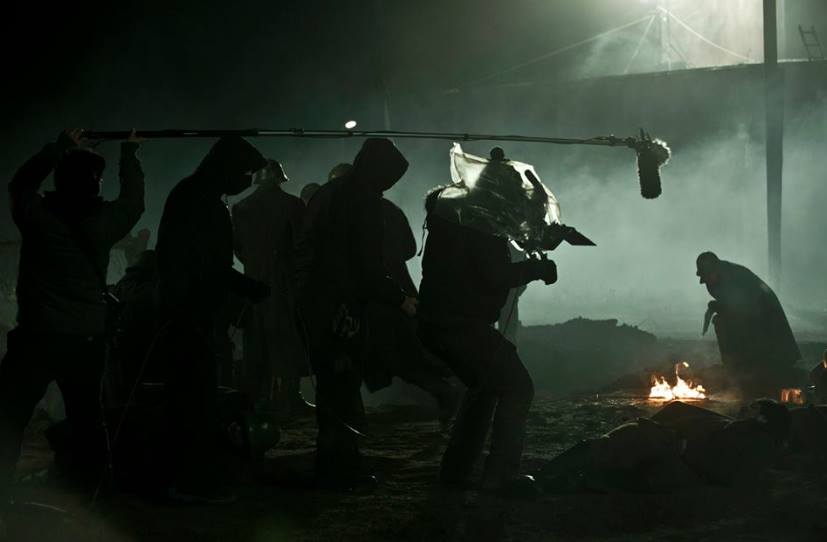 Behind the scenes of The Pulse