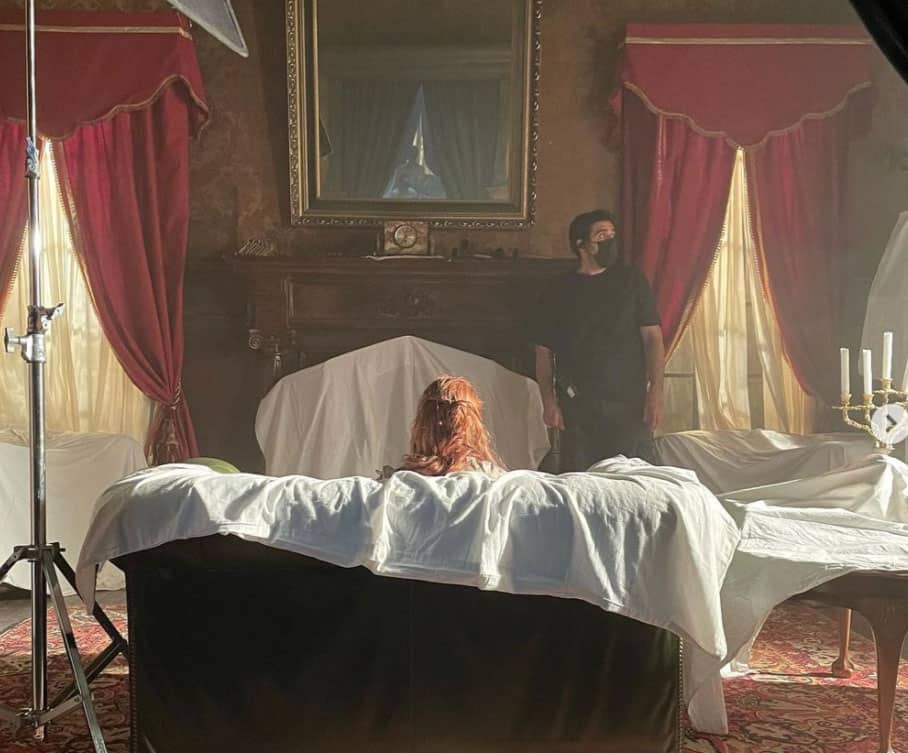 Abyzou (Millennium) – Directed by Oliver Park A family struggling with unresolved trauma finds itself at the mercy of a demon bent on destroying them.  The demon is called Abizu, who in eastern European folklore is blamed for miscarriages and infant mortality and is motivated by envy. It’s essentially a Jewish exorcism story which will appeal to horror fans across the world.

The Refuge (Voltage Pictures) – Directed by Renny Harlin When Rick returns to his wife after a stint in Afghanistan, she believes he suffers from PTSD. It turns out he suffers from djin, an ancient elemental that feeds on trauma. Kate must now seek the help of an Iman whose religious origins she has been taught her whole life to fear.

Piper (Millennium) – A creepy story directed by Erlingur Thoroddsen about a musician who finishes the last piece of the pied piper, the music begins to haunt her. She realises she is going to lead the children to the river, and can’t stop.

From a production standpoint, horror movies are contained and easy to produce in a post covid world. On a deeper level, says Yariv Lerner, our last 4 years have been filled with horror, on a socio-economic and political scale, which includes not just a pandemic, but a shift towards a divisive world. I believe the horror genre is a way of purging that and making us question who the monsters really are. The underlying message of most of the horror genre is that the real demons are really the monsters within.