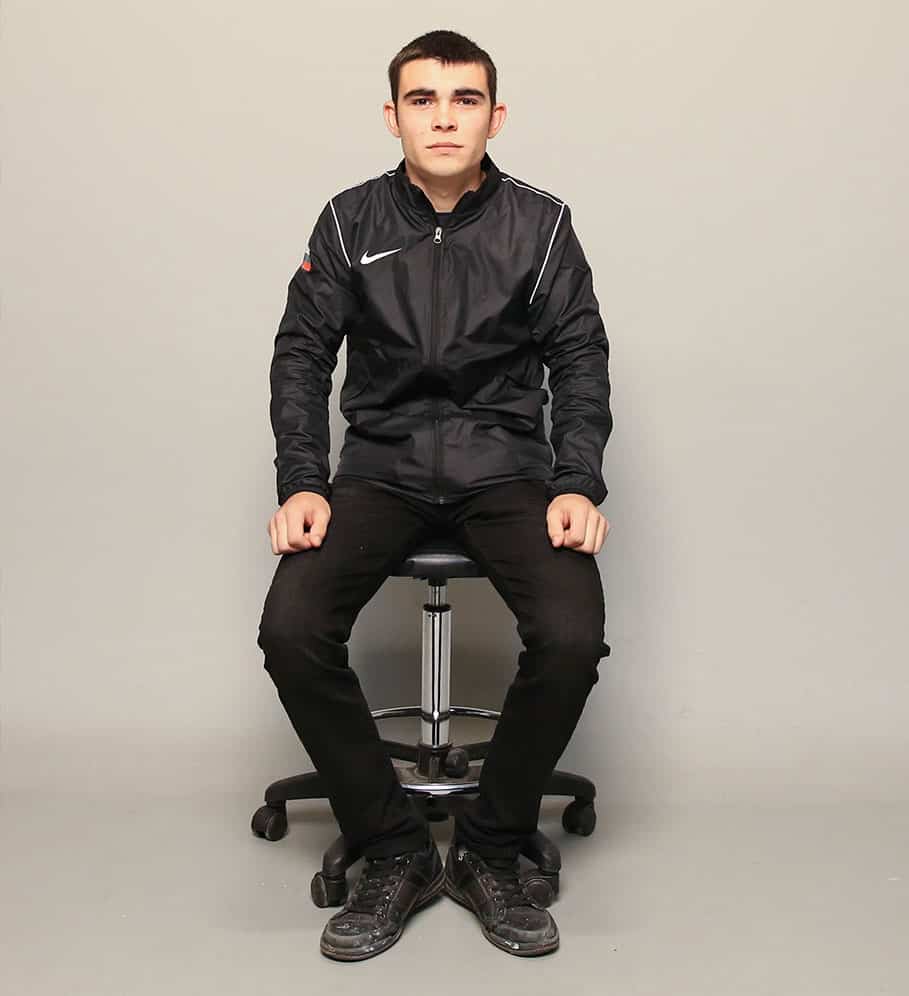 I left a cliffhanger in my last blog for those of you that managed to read all the way through.

My last blog was challenging the value of education and I’m sure I might have inadvertently pissed off the academics amongst us, deriding their methods as being outdated.

I even resorted to popular culture by linking to a derogatory video exposing the college experience as being a four year do whateverthef*ckyoulike break from your parents before you have to get a real job and spend the next 23 years of your life repaying your student debt.

However, I’m going to argue with myself and actually defend the educational machine and point out where it can be useful in society. Before I do that, I would like you to meet Timofei.

Timofei hails from Moldova, and he is twenty years old. The day before I was about to meet a very important client in the studio, I got a call from Timofei’s second oldest brother telling me that Timofei’s mother was in a coma. I asked him what the chances of recovery are, and he told me the outlook isn’t positive. I asked him where Timofei’s father was and he told me they hadn’t heard from him in over 10 years. Timofei’s eldest brother is in Poland but we were unable to contact him either, apparently, he had lost touch with the family three years back.

So here I was bracing myself to tell Timofei that his mother was in dire condition the next day. The next morning I got a call from Timofei’s brother that his mother had died overnight. I called Timofei into the office and informed him of the news and sent him with a driver back home to attend to the family.

Timofei has ten brothers and sisters, most of whom still live in Moldova. Timofei’s sister Lea is 27 and Nastiya, his next sister who is 26 has three kids of her own. Beneath Timofei are his three brothers … who are 17, 15 and 13 respectively.

But because his sister has three kids of her own and her income does not allow her to support more children they are now under the direct care of Timofei, who is only 20.

Timofei earns €300 a week and sends most of it back home to support them.

A contrast of sorts

Timofei isn’t the brightest light on the porch – he’ll be the first to admit it – but he is a hard worker and as honest as they come. So the day I sent Timofei off home I attended the meeting with a client who was about to get two million dollars for the work he was doing and he was bitter as hell. The meeting was a flurry of complaints about everyone and everything under the sun. At some point, the meeting segued into his childhood and he complained that being an only child he was always pressured by his parents. Too much attention was placed on him and too much expectation.

My mind blew a gasket at that point, but I didn’t show it on my face. The smile could have been described as a grimace because the eyes were shooting daggers.

I wanted to say “well, you should meet Timofei”

In this person’s defence there was no way he could have known what happened that morning or what I was thinking at the time. Bob Marley once sang that “every man thinks his burden is the heaviest ” and I couldn’t agree more. Our personal problems are so much bigger than others because they are ours. I do not look down at that person in any way (at least not now) but I could not understand how life can offer such contradictions.

So Timofei will progress in life and will learn how to earn a fair wage for fair labor but he will never become rich. By the time he figures out how to manage his own personal affairs and his siblings have been sorted and found jobs of their own it will be too late in his own life to earn the kind of money someone who starts up much higher on the ladder will have the opportunity to. Where does one enter the race at that stage?

College, besides giving you education, will also introduce you to skills such as synergy, arbitrage, and collusion. It will teach you group thinking whilst allowing you to understand when individualism is the best tactic, all in a safe environment. Most importantly, it will teach you how to think. The system applies just enough pressure on you to challenge you without too much to break you.

The other important (perhaps the most important) thing it will give you is connections. You will be thrown into a group environment and meet people from all walks of life and learn from them as they learn from you. It’s a lot easier to win the marathon if you start 100 yards from the finish line and can sprint and its college that allows you to do so.

The mistakes you make during this time will be lessons applied for your entire life and these four years of being allowed to fail are invaluable because the worst thing that could happen to you if you f*ck up is you fail a year. Should you have the funds and wherewithal to stick around you will learn how to study just enough to pass the next one. Other than the army which could lead to death I don’t see another institution on this planet that allows this. If you suck at work you get fired. If you suck at college you get to try again.