The Post-Production of the movie was serviced in Bulgaria by Nu Boyana Film Studios and Worldwide FX.

Mechanic: Resurrection the sequel to the 2011 film The Mechanic, is scheduled for release August 26, 2016. The film stars Jason Statham as Arthur Bishop, a contract killer forced out of retirement when an evil organization threatens his girlfriend (played by Jessica Alba). 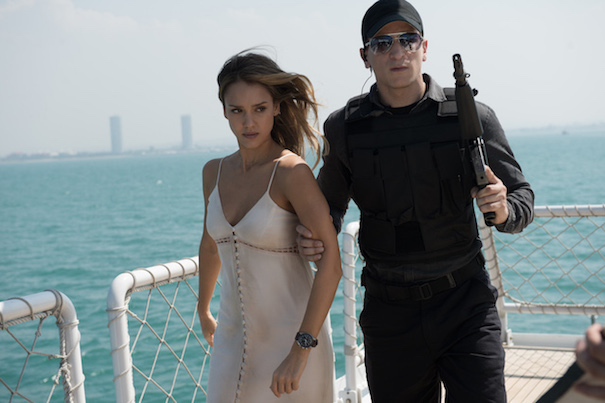 To save the love of his life, Bishop must travel the globe to complete three impossible assassinations, and do what he does best, make them look like accidents. Tommy Lee Jones and Michelle Yeoh co-star in this anticipated film. 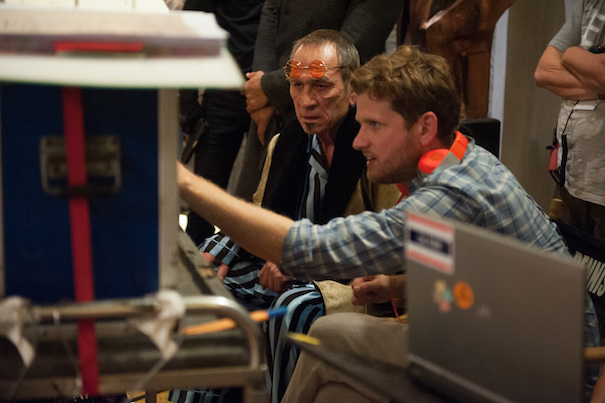 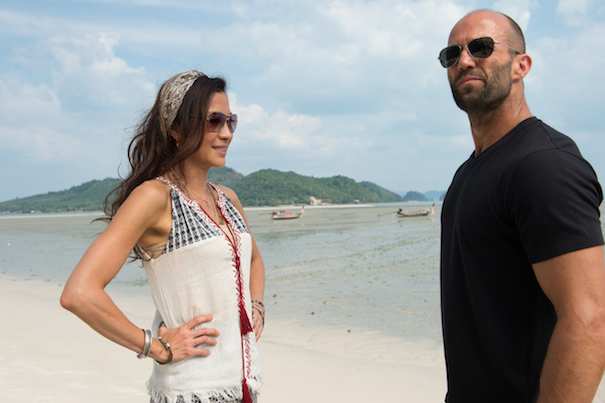