A Master Class in Screenwriting will mark the beginning of the 2016 Nu Boyana Film School. This 8-week course will start on February 29th. The most exciting news is the return of Golan Ramraz as screenwriting mentor. Mr. Ramraz is an award-winning Hollywood screenwriter, producer and executive whose impressive body of work includes working on titles such as Mr. and Mrs. Smith, Jumper and Iron Man. 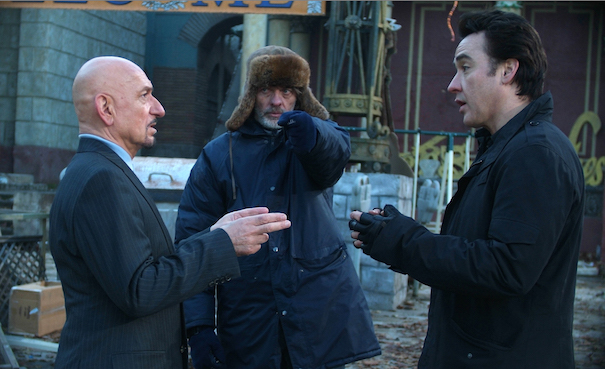 Do you know that amazing actors have worked on various stories at Nu Boyana Film Studios.

After the success of last year’s course, Mr. Ramraz is returning with new and exciting information, techniques and knowledge to share. The school hours will be flexible. The first 6 weeks of the 8-week course’s curriculum will be divided into three days (Monday, Wednesday and Friday from 9:30 – 15:00) of lectures and discussions, and two days (Tuesday and Thursday) of self-preparation, writing, reading and receiving feedback from the mentor. The 7th week will be spent finalizing the feature scripts that are written during the course of the class, and the 8th will be entirely made up of table reads, in which the students have the opportunity to work with actors and hear their scripts come to life. 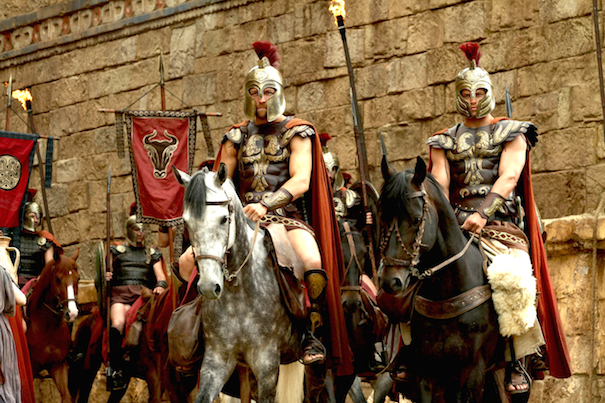 As screenwriters you may choose between different genres and decide to situate your heroes in any time period.

Beyond completing at least one short film script and one full-length feature film script under the guidance of their mentor, Mr. Ramraz, another amazing part of the course will be professional guest lecturers from the movie industry. Guests may include international producers, directors and production managers… and there might even be a surprise celebrity guest or two, depending on who is shooting on the Nu Boyana Film Studio lot during the course! 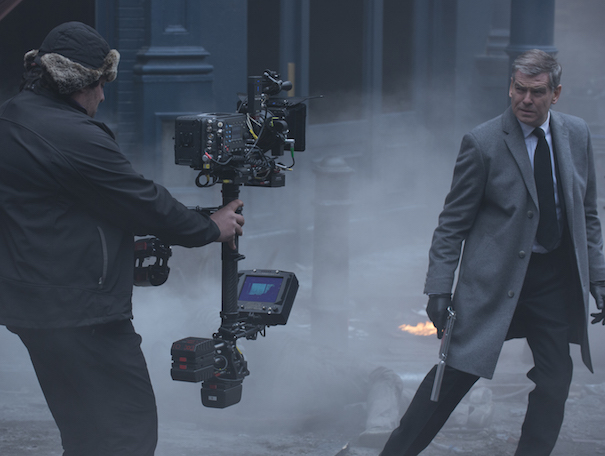 Remember that every good script needs a fascinating character.

Students will have the chance to have their work submitted to a jury of industry professionals for feedback and critique, and one script from the course will be selected to be turned into a feature film! You read that right. One screenwriting student will accomplish what many strive to achieve – witnessing their work come to life as a full realized motion picture. 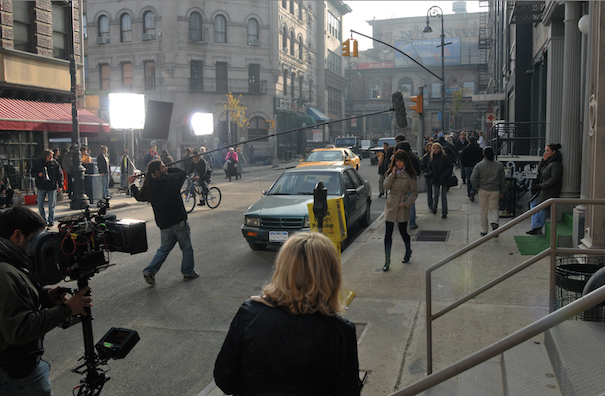 You will have the chance to see your script being filmed at the unique Nu Boyana sets.

This can be YOUR story. Are you ready for the exciting adventure?
Apply now by sending us your CV and a brief letter explaining why you wish to take part in this journey: [email protected]
Fee for the whole course : 1200 BGN (for Bulgarian citizens)
We will get back to you and invite you for an interview, if you are among the chosen applicants. Please have in mind that the spots in the class are limited.

This can be your story…DARE to tell it!

A brief bio of our screenwriting mentor:
Golan Ramraz works as a writer, producer and executive in the entertainment industry.
As a writer, Ramraz is working on projects with such producers as Avi Lerner (The Expendables), Bob Yari (Crash), Mark Canton (300), Brett Ratner (Rush Hour), Debra Spidell (“Workaholics”), J. Todd Harris (The Kids Are All Right) and Stan Lee (The Avengers), amongst others. He most recently adapted work by David Mamet (The Untouchables) and Chuck Palahniuk (Fight Club). 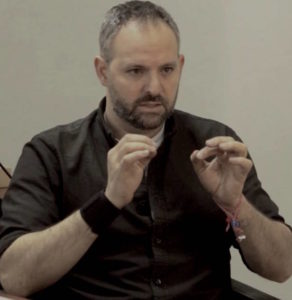 As a producer, Ramraz is currently prepping Einstein, written by Oscar winner Ronald Bass (Rain Man), Silent Knights with Oscar winner Marlee Matlin (Children of a Lesser God) and Copper Wire with acclaimed director Eduardo Rodriguez (Fright Night II). He most recently produced two films, Ascent To Hell and The App, both of which are currently in post-production.
As a writer/producer, Ramraz just completed production on Falling starring Josh Helman (Mad Max: Fury Road), Yael Stone (“Orange is the New Black”) and Paul Sorvino (Goodfellas).
Prior to launching his own production company, Ramraz worked as a development and production executive for over a decade with such companies as Marvel Studios (Iron Man), Kadokawa Pictures (One Missed Call) and Doug Liman’s Hypnotic Entertainment (Mr. & Mrs. Smith).
Beyond his work in the creative field, Ramraz has been teaching film all over the world, including lecturing at USC, UCLA and many others. He also has founded and run numerous film-related organizations, including a chapter of the illustrious IFP non-profit, The Phoenix Film Festival and The Phoenix Film Foundation. He has also been a manager with the prestigious Telluride Film Festival for over fifteen years.
In short, he’s dedicated to all things film, and can’t wait to work with all of you.