Israeli-born director Ariel Vromen is the creative force behind the newest Millennium Films’ project. ‘Criminal’ stars Hollywood icon Kevin Costner as an unpredictable convict whose world turns upside down when implanted with the memories of a deceased CIA agent. Joining him are movie industry A-listers Gary Oldman, Ryan Reynolds and Tommy Lee Jones. 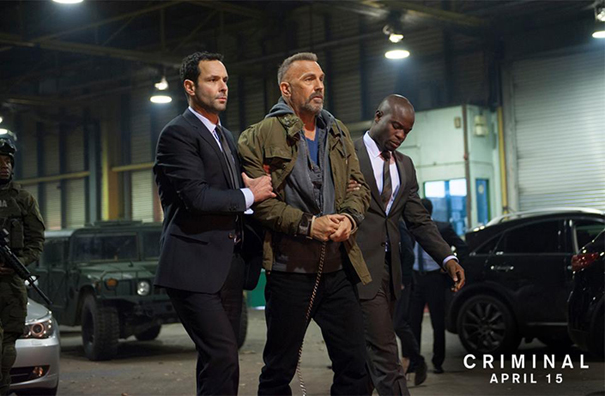 Nu Boyana is proud to announce the post-production of the movie was finalized at the studio’s facility. This is the third movie receiving its final touches in Bulgaria’s biggest film studio. ‘Boyka: Undisputed’ and ‘Septembers of Shiraz’ paved the way as features shot, serviced and finalized by Nu Boyana.

Just a year and a half ago Nu Boyana’s CEO Yariv Lerner laid the foundation of what is quickly becoming a top level post-production facility able to accomodate any project. A cinema theater equipped with Dolby Atmos cutting edge technology offers unique preview and mixing possibilities. Three sound editing suites and a recording studio are serviced by a crew of international highly-skilled sound designers and technicians making sure everything comes together in the best way possible. 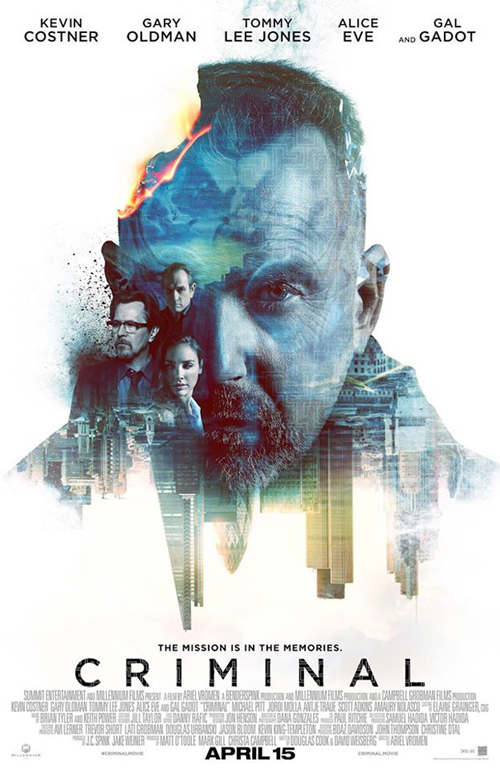 The competitive world of the movie industry and market entice the viewers with high quality sound and picture so they stay relevant. With cinema theaters equipped with something like 60 speakers each, sound is a significant element of any movie.

“It’s a huge cinematic tool for storytelling. I work closely with the director and it’s highly important for his vision to be realized and manifested in a way that serves the storytelling best“,
says Kris Casavant, Sound Supervisor at Nu Boyana

Kris works closely with head of sound department Ivo Nacev. The synergy of the crew is something Kris finds is the core of a job well done.

Another powerful tool to complete the movie magic is the final edit and color corrections. This is essential to the atmosphere of the story. Head of editing department Jivko Chakurov explains:

“Talks with director and the DP in pre-production set the style. ‘Criminal ‘ is the first big budget Hollywood movie finalized at Nu Boyana. This is a first for us on this scale.“

Post-production is so important it could break or make a movie no matter how good the script is. Finding the best fitting sound, edit and visual effects is crucial to a successful finished product. Nu Boyana is now a one-stop shop for big and small productions offering the complete package to realize any project with a top-notch quality.

“You don’t see anything of this stature or scale in North America. The facility is very impressive. They shoot the movie here and everything afterwards happens at the same place. It’s very handy to just walk to the department you need whenever you have to. You have access to everything. This is the future of the film industry,” states Kris Casavant.