Such grandiose events as Berlinale can’t help but get all the movie lovers and professionals excited. Especially when it’s a 65th jubilee festival. NuBoyana team has yet another reason to cheer louder, since the movie that has the honor of starting the program this year was partially shot in Bulgaria, inside the premises of NuBoyana film studios. Tonight, February 5th, the world is about to welcome a drama Nobody Wants the Night, written by Miguel Barros and directed by Isabel Coixet. The movie is the first one to be presented in the renewed main venue of Berlinale – Berlinale Palast, that is now equipped with Dolby Atmos. 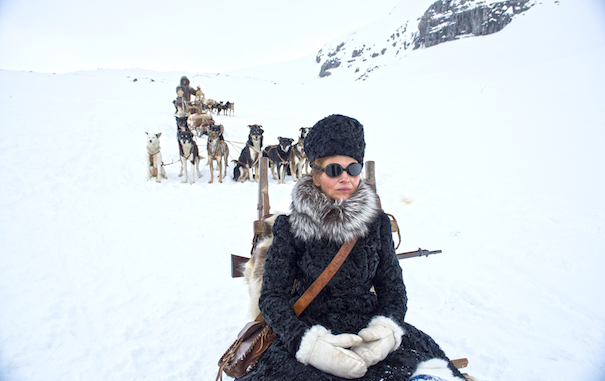 The initial idea to host the production of Nobody Wants The Night in Bulgaria belongs to Bulgarian co-producer Ariel Ilieff who had a chance to test some of the facilities of NuBoyana film studios with a fellow Spanish executive producer Andrés Santana. The amiable atmosphere, good match to the available budget and the presence of the whole range of professionals and equipment, necessary for the production at one place, made it possible to recreate some of the main locations of the film inside NuBoyana soundstages. One more “yes” for shooting in Bulgaria came from Alain Bainée, the production designer of the movie, for whom the experience of working at NuBoyana was not new. Bainée witnessed the incredible work of Bulgarian craftsmen during the filming of Stonehearst Asylum (Ben Kingsley, Michael Caine) and approved NuBoyana to be a good fit for Nobody Wants The Night. The crew ended up with around 270 local professionals. For a KFTV coverage, Yariv Lerner, the CEO of NuBoyana Film Studios summarized the international experience of the project: “The production of Nobody Wants the Night was a seamless collaboration that connected three countries.” 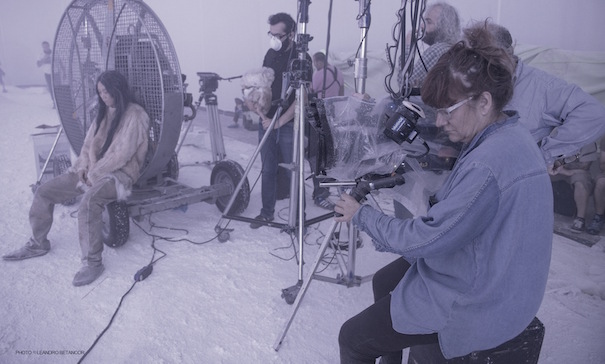 Breathtaking location, renowned director and great cast, starring Oscar-winning Juliette Binoche, Japanese actress Rinko Kikuchi and Gabriel Byrne, promise an interesting journey to the viewers. The story is set in 1908 Greenland where Josephine Peary (Binoche), a proud, determined and naive woman, is on a quest to find her celebrated adventurer husband Robert Peary, a man who prefers glory and ice to the comforts of an upper-class home. During her search, she meets a young, but wise, brave and humble woman who is in love with, and pregnant by, the same man. The relentless landscape both separates and draws these two women together during the long, tense wait for the man they both love in such different ways. 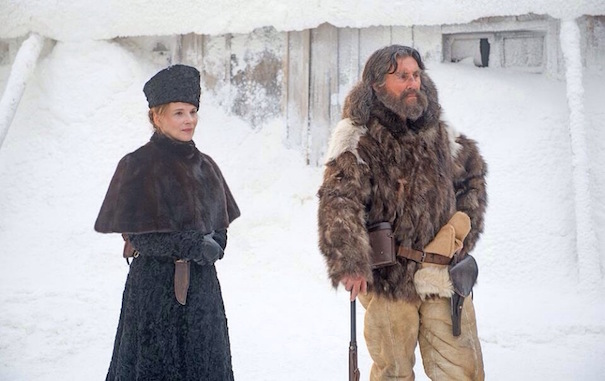