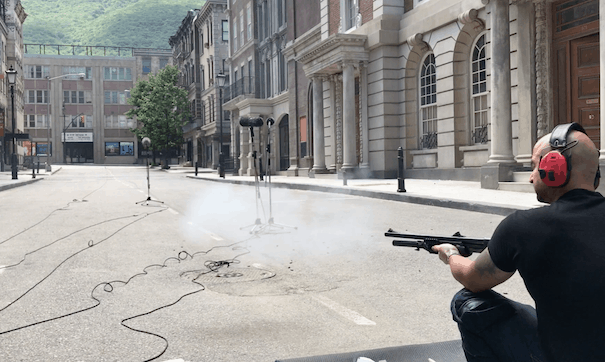 The movie “211” starring Nicolas Cage was inspired by one of the longest and bloodiest bank heists. The title is the American police code for robbery, which reveals the main part of the plot. A soon to be retired police officer “Mike Chandler”, played by Nicholas Cage finds himself unprepared and outgunned, as he comes across a daring bank heist carried out by a team of fearless, heavily armed and highly trained men.

The action-packed thriller film was entirely serviced at Nu Boyana Film Studios. In the post-production of such a busy film, sound plays a pivotal role in the storytelling and production value. 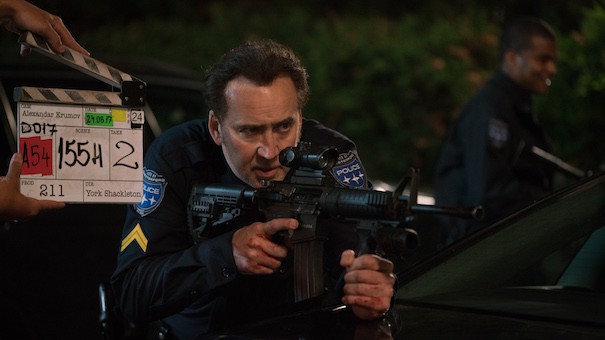 Kris Casavant (Supervising sound editor), shared some of the behind the scenes secrets and technicalities of creating the sound for the film. All the work was done under the studio’s umbrella front to back, from capturing sound on set to finalizing in post-production. “For post, we started early with capturing weapon recordings on the sets during the shoot, followed by the entire creative approach right up until the final mix & delivery.” 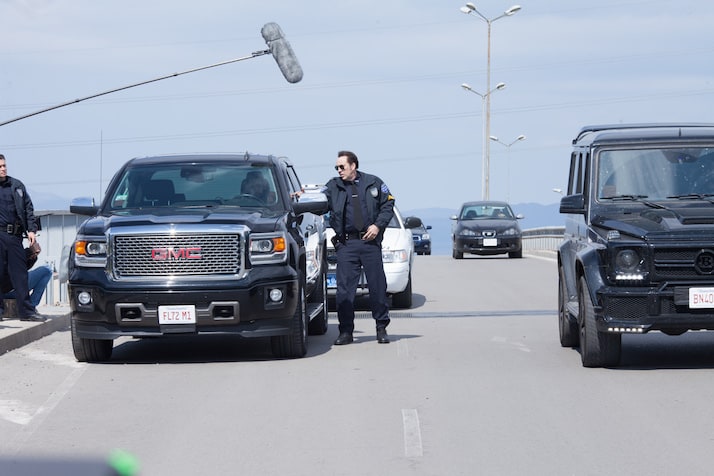 One of the biggest challenges when working on the sound for a film like ‘211’ is the vast amount of SFX coverage needed for the extensive gun battles. Much of the strategy comes down to maintaining the viewers’ interest, while simultaneously avoiding ear fatigue and monotony. “When we’re faced with a lot of runtime in a gunfire battle as such, it’s essential to keep things interesting for the audience. Rather than making things simply go bang bang bang. It’s important to add character and depth for sound to support the pace of what’s onscreen, keeping the action exciting.” 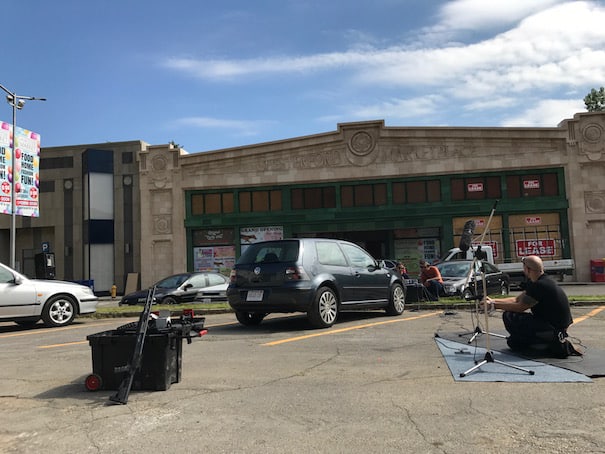 For the sound team at Nu Boyana one of the highlights was the opportunity to capture recordings with the same weapons used on set. “We connected with one of the armorists from the shoot to handle all the heavy lifting firearm-wise and had the SFX recordist come in to work with us here at the studio. Using the same sets from the film (Both interior and exterior), we also set up an extensive array of microphones on the backlot NYC street. For that setup, we had 12 microphones spread over 300 – 400 feet down the empty street which captured all sorts of great character and reflections from the buildings. This replicated something that one would see in a movie, but never be able to record clean in a public scenario.”

One aspect which is described as a unique advantage is having ready access to things like the sets, personnel, and props here at the studio, which not many sound departments have.

In this way, the Nu Boyana sound team was able to not only create great coverage that was perfect for this movie but also add a valuable asset to the ever-expanding proprietary in-house Nu Boyana SFX library.

Watch the trailer of the movie, which prepares the viewers for a suspenseful and gripping experience!